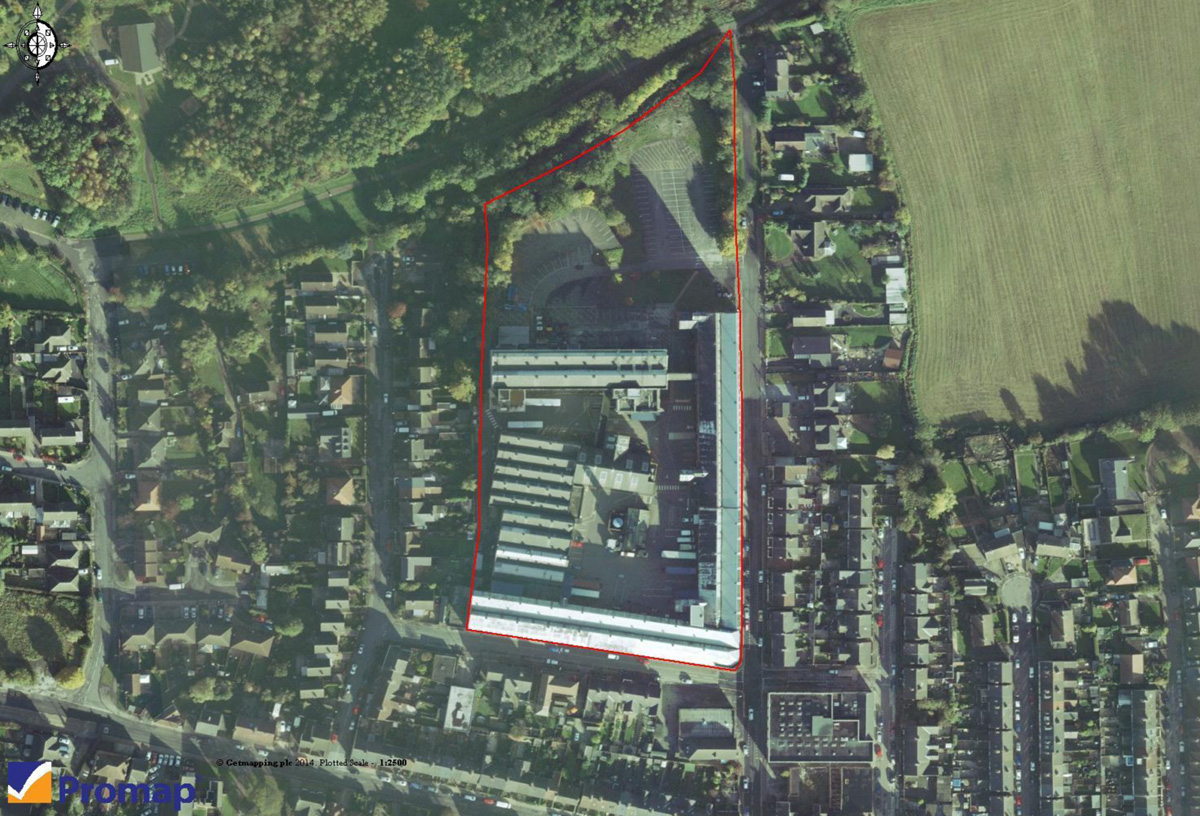 Until recently the site has been used by Quantum Clothing for their UK Headquarters and for the storage of hanging garments.

The existing premises have now been demolished and comprise of a flat, cleared site ready for development.

The site is rectangular and slopes downhill from its southern end, which fronts the high street.

The premises are located on North Street in Huthwaite which is a well recognised suburban area located approximately 1 mile to the west of Sutton in Ashfield and 5 miles to the west of Mansfield town centre. 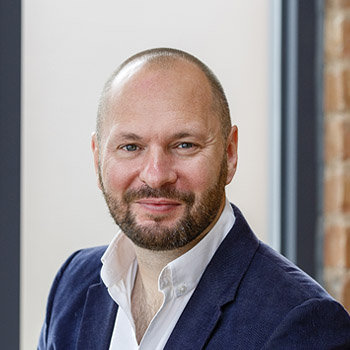 Professional Experience I first came to Nottingham in 1999 and my first job was as a graduate surveyor with FHP. I qualified as a chartered surveyor in 2000 and then joined Geo. Hallam & Sons and latterly Humberts where I.. 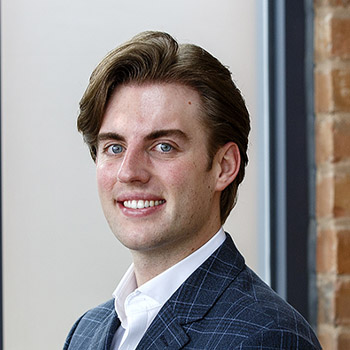 Experience I have worked at Musson Liggins since May 2018 having previously worked at Bairstow Eaves in Nottingham. I assist with all aspects of General Practice surveying however the majority of my time is spent dealing with commercial property agency...