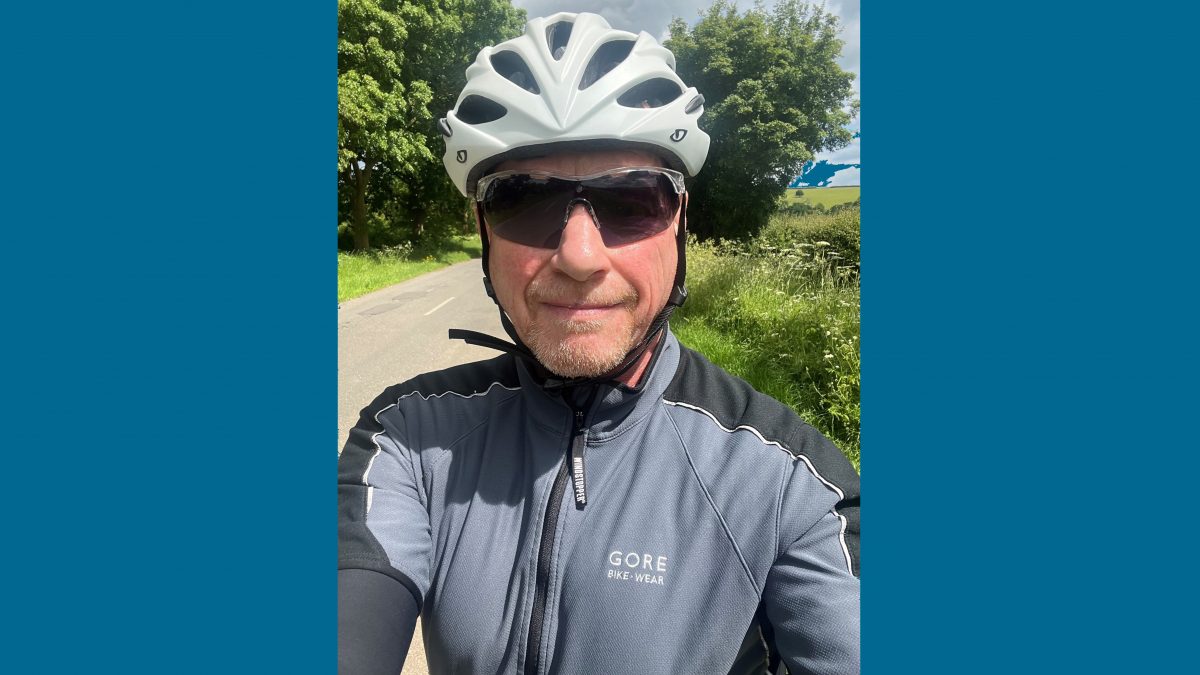 Despite being the most senior member of the Musson Liggins team, Stephen Musson is embarking on a 1,065 mile cycling event over a 10 day period from John O’Groats to Lands End, beginning on 27 July 2022.

Eight cyclists and a back-up team of five people will complete the event, travelling through most of the English National Parks en route, in support of two major charities. Four cyclists are raising funds on behalf of Breast Cancer Now, and four on behalf of the Stroke Association and it is hoped to be able to raise in excess of £5,000 for each of the charities.

The event has been 12 months in the planning and Stephen is looking more and more tired by the day as he increases his training towards the commencement of the event.

This will be the fourth time that he has completed the event and we are sure that he is asking himself what on earth possessed him to try to complete it again!

We wish him all the best in this charity endeavour and his Just Giving page can be viewed at www.justgiving.com/fundraising/JOGLEwithStephen

WE ARE HIRING - ADMINISTRATIVE ASSISTANT