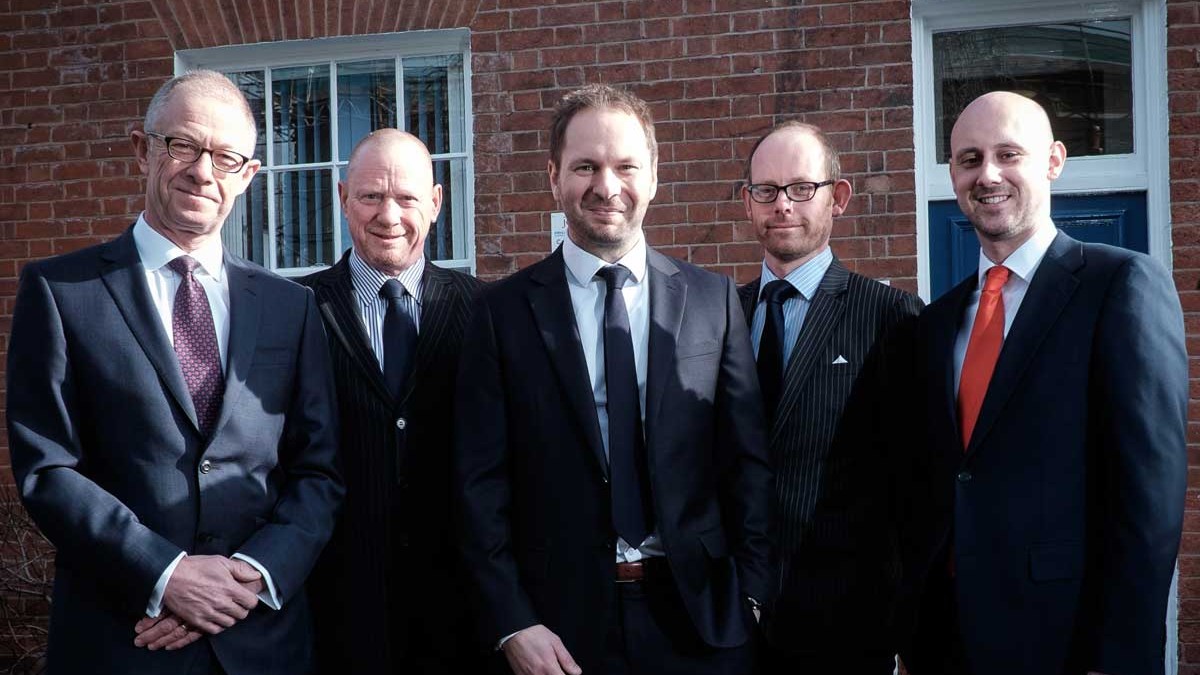 A couple have taken over a family-run hotel in Lenton.

Carrie and Delon Chau bought P&J Hotel, in Derby Road, from the Grandfield family, who have owned and run the property for the past 30 years.
It was put on sale by commercial property consultants Musson Liggins, based in Clarendon Street, which said it was bought for “close to” its £950,000 asking price.

Musson Liggins director Matthew Liggins said: “It has been a pleasure to act on behalf of the Grandfield family and to conclude a sale of the hotel on their behalf.

“A strong price was achieved, representing the quality of the business operated by John, Anna and Daniel Grandfield over 30 years and the strong retail estate position of the hotel in Nottingham.”

P&J Hotel, which is located less than a mile from the city centre, includes a tea room, bar and lounge, and pool table.

Before the Grandfields took over it was owned by the Daly family for 14 years.

John Grandfield added: “It is a pleasure to hand over the P&J Hotel to Carrie and Delon, and we wish them good luck and every success.”