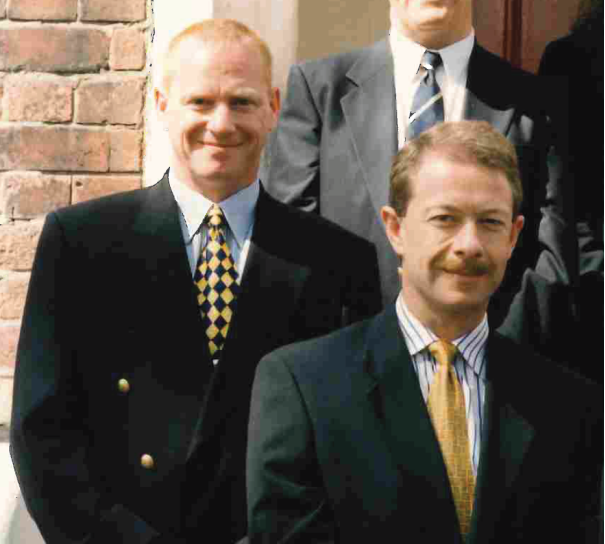 Musson Liggins has played important roles in everything from the construction of a multi-million pound rehabilitation centre to the sale of historic hotels and celebrates the landmark 30th birthday this month.

In recent years the company has increased its market share, while 2016 involved a rebranding exercise to reflect a shift in focus.

Musson Liggins was established in 1987 by Stephen Musson and Matthew Liggins, who at 28 and 27 respectively were among the youngest to be awarded a Fellowship of the Royal Institute of Chartered Surveyors (FRICS) in the country at the time.

The firm was originally based in Long Eaton before moving to its current premises in 2007, where it now has six support staff and five equity directors, including Graham Parkinson, Matthew Wade and David Bladen. It is a general practice acting for corporate and private clients but specialises in commercial property.

One of the company’s first contracts included helping Asphaltic Building Supplies with the reorganisation of its national depots, while it also built an expertise in the healthcare sector after working with operators who recognised the need to improve property in compliance with ever-changing legislation.

Mr Musson said: “The firm’s first invoice at £50 plus VAT was sent on February 5, 1987, to a Mr Green, who required a rental valuation of his doctors’ surgery in Woodthorpe.

“I valued the market rent at £7,500 per annum and I remember that the invoice was paid immediately.

“A notable feature of the firm was and is the quality of its employees, many of whom have remained for a good number of years as the business grew and continues to grow.”

Much of Musson Liggins’ work to date has been valuations for high street banks and specialist lenders, and it provides more than 500 valuations a year.

Director David Bladen said: “We’re a small but growing business, which punches well above its weight and competes with the small, medium and PLCs throughout the East Midlands.

“We have an excellent reputation. Many will know us for providing valuations, however we are now seeing a lot of existing and new clients approach us for a wider range of services which is extremely encouraging.

“There aren’t many privately-owned firms that have been in Nottingham supporting the East Midlands for nearly 30 years and by increasing our market share and turnover we are looking to secure another 30 years of Musson Liggins.”