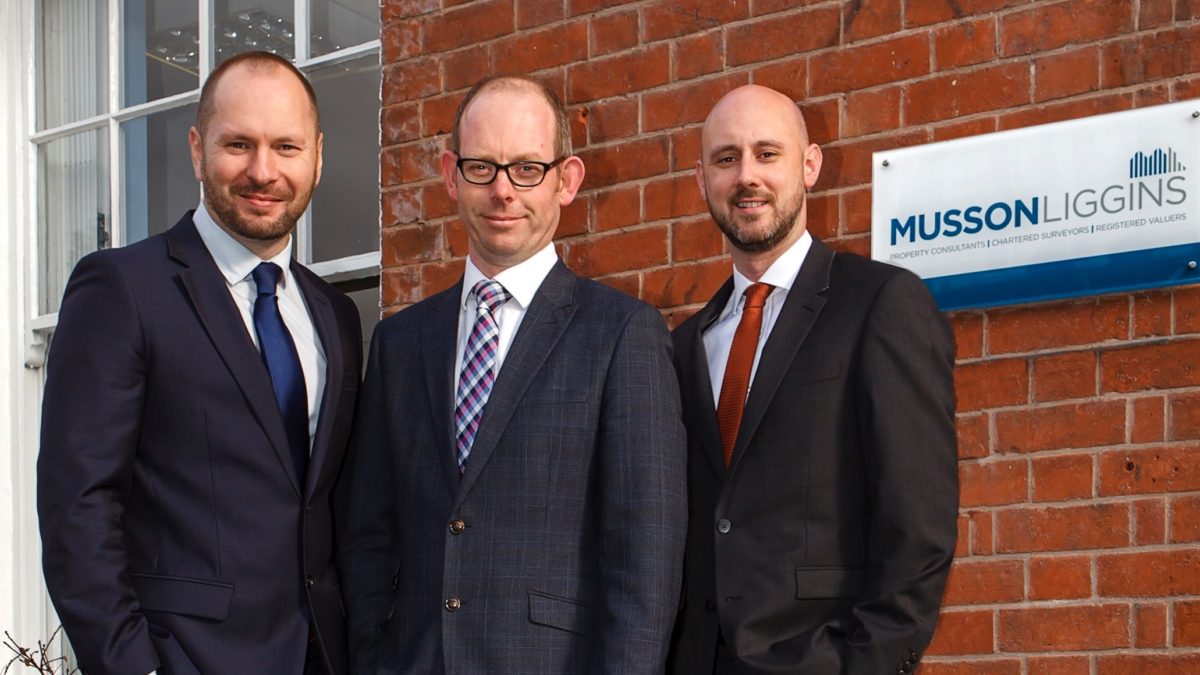 Musson Liggins, which is based on Clarendon Street, is to be bought out by Directors Graham Parkinson, David Bladen and Matthew Wade.

The three will buy the remaining shares owned by founders Stephen Musson, and Matthew Liggins, for an undisclosed sum in a move that is set to secure the future of the firm. Stephen and Matthew will become Consultants.

Stephen Musson and Matthew Liggins, who founded the company some 31 years ago, will remain working in the firm but will cease to be Directors, handing over the reins to Graham, David and Matthew. This carefully planned move should therefore see no disruption to the business; even the name will remain the same.

David said: “This has been something that we have talked about and planned for over a number of years and is a positive and deliberate succession plan that will secure the future of the business. Many businesses ignore succession planning and we are all delighted to have been able to design a new structure for the firm which works perfectly for all parties involved.

“Graham, Matt and myself have invested positively in the business and each other which sets the foundations for the foreseeable future. We are busier than ever at the moment which is a fantastic start as we make this transition.

“These are exciting times for Musson Liggins as we look to take things forward through organic growth and a drive to succeed.”

David also mentioned the exciting potential of opening a second office in another city, together with further expansion plans for the business over the coming years and after a successful year in 2017, the firm continues to go from strength to strength.

Most recently the firm has been involved with the valuation of a group of hotels throughout the UK which has led to it being instructed to market two of the sites for sale as joint agents with Savills. Marketing of the two properties, in Gloucestershire and Cumbria, commenced in February 2018 at quoting prices of £1.5m per property, which will be handled by Matthew Liggins.

Stephen Musson, said: “This succession plan has been a long time in the making and both Matthew and I are looking forward to our new roles as we continue to be very much involved in the business. We wish Graham, David and Matt all the best.”

Matthew Liggins, said: “We know the future of Musson Liggins is in safe hands with Graham, David and Matt and they will continue to build on our great reputation. Stephen and I started this company more than 30 years ago and look forward to seeing it thrive over the next 30 years.” 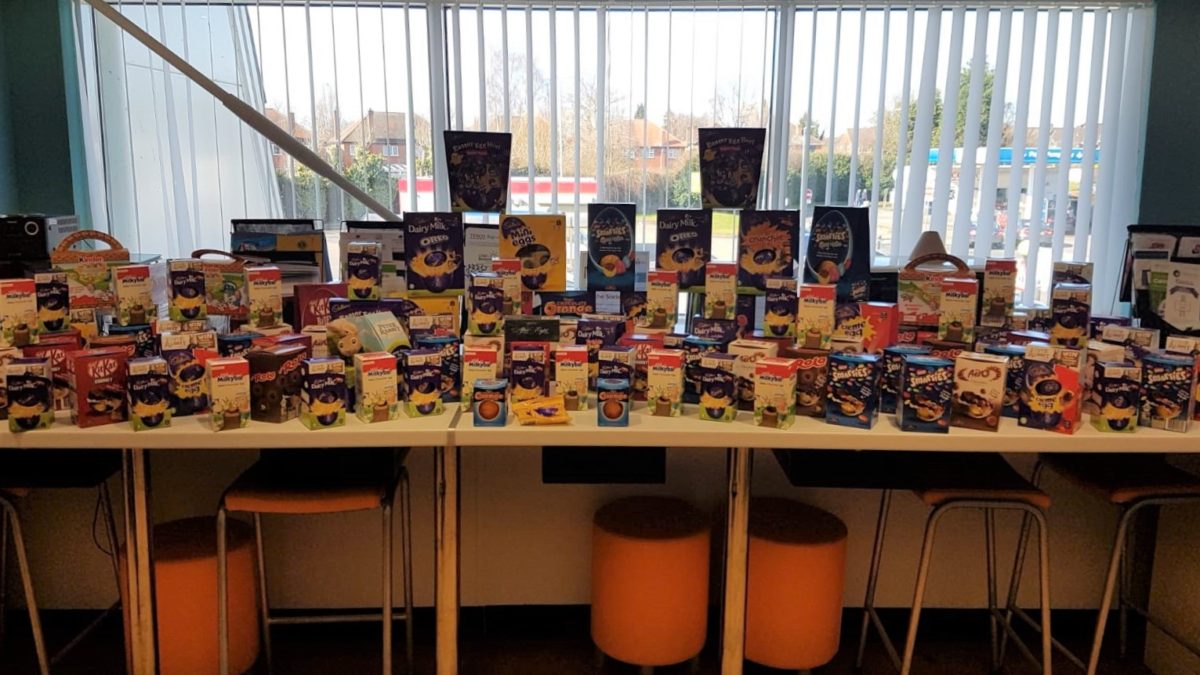 Together with local businesses, Musson Liggins have donated a total of 141 Easter eggs to an initiative headed by The Forces Bike Shed and South Broxtowe Children’s Centre which looks to deliver Easter eggs to some of the most deprived children and families in the Chilwell, Stapleford and Beeston areas of Nottingham.

With support from their generous contributors, the scheme looks to ensure that even the most vulnerable children in the south Broxtowe area receive an Easter Egg this weekend, so that they are able to enjoy the Easter festivities alongside the rest of their community.

As well as ourselves at Musson Liggins, other donators include M&S Chilwell, Advanced Roofing, and the shoppers at Tesco in Toton.

David Bladen, Director at Musson Liggins and whose sister is involved in organising the charitable scheme, expressed how thrilled he is that the company is to be involved with this Easter Egg collection; “this is just one small example of Musson Liggins’ ongoing commitment to charitable causes and supporting our local Nottinghamshire communities.” 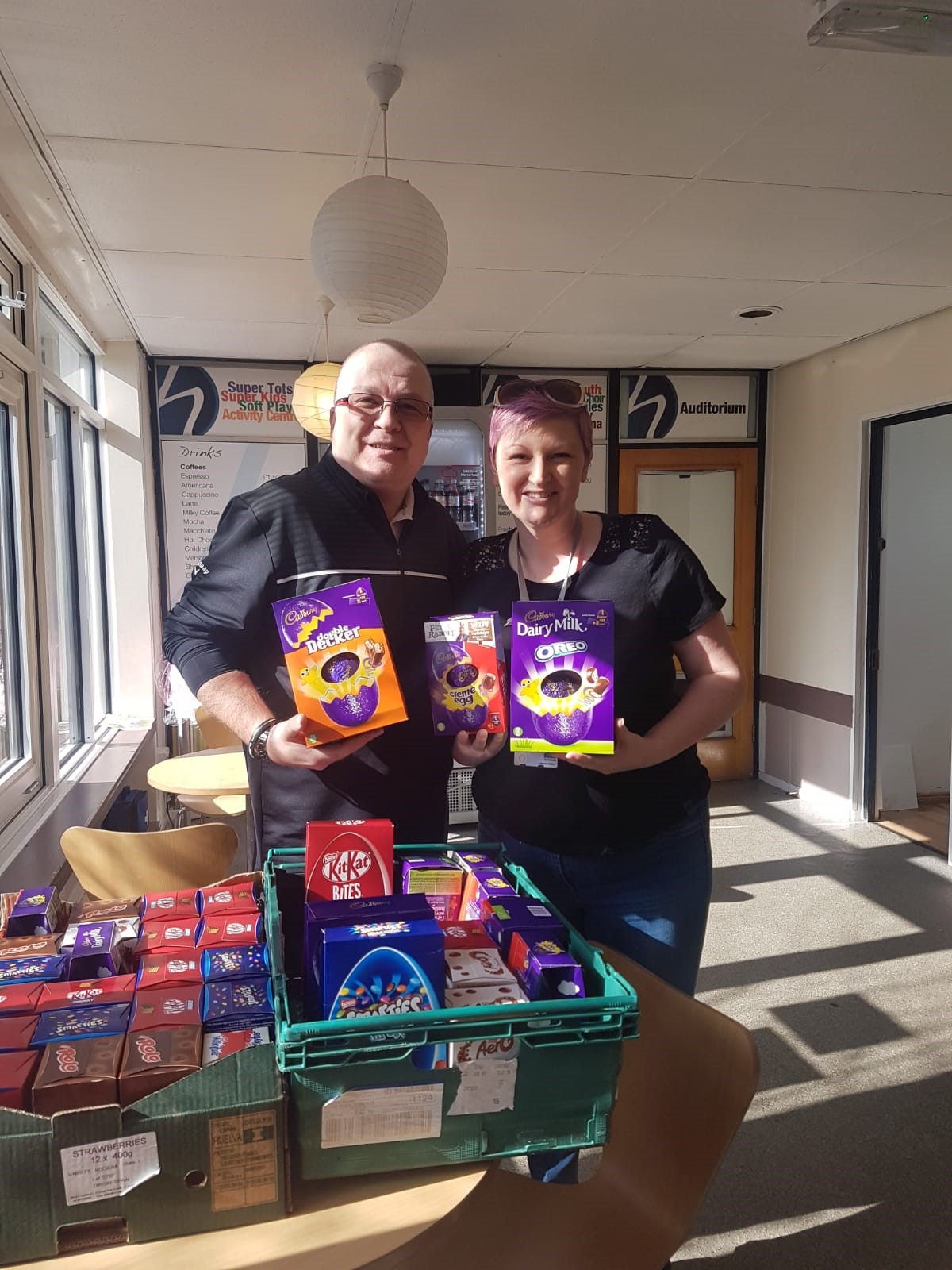