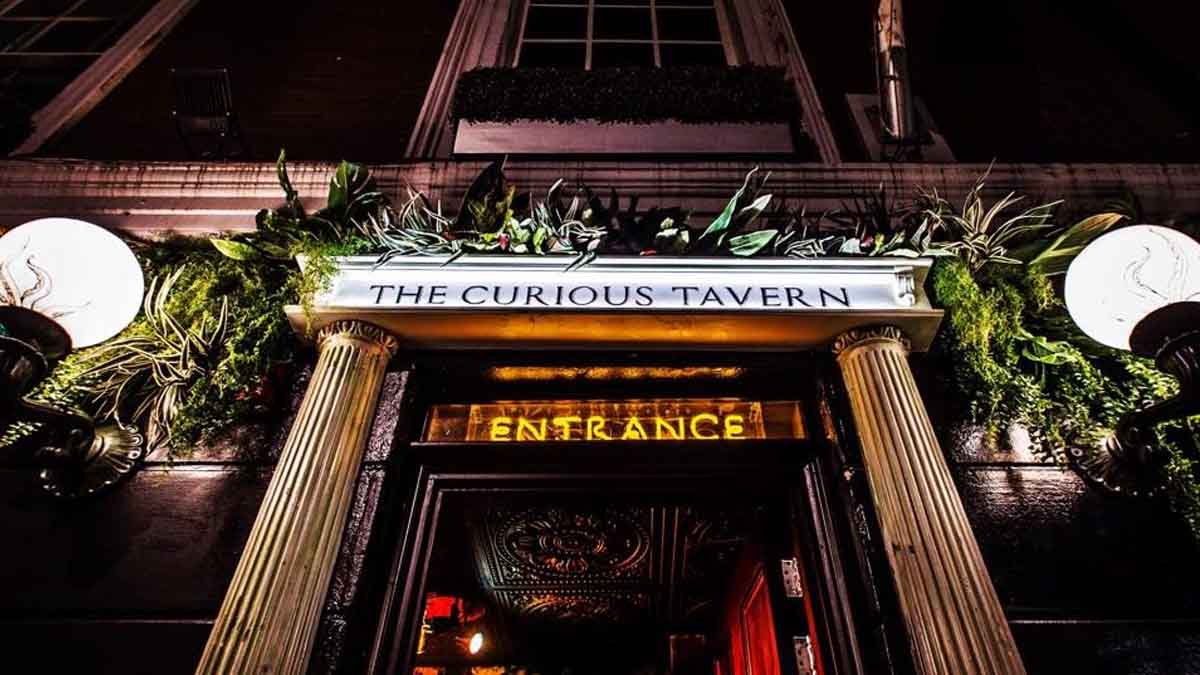 David Bladen played an instrumental part in finding a new Tenant for a 19th century tavern with a network of caves is to open at Nottingham’s oldest hotel. The Curious Tavern is a new £500,000 addition to the Mercure Hotel in Hockley which dates back nearly 200 years.

It’s the most ambitious project to date for Dean and Daniel Brown, the father-and-son team behind the Curious Manor and the Curious Townhouse – which opened at the end of 2016 in the Lace Market.

Daniel said: “It’s exciting. This is the flagship project for me and my dad. We have planned it out over the next 12-18 months.

“As Nottingham’s oldest hotel it’s really historical. Curious Townhouse is beautiful but this is a level up. We’re trying to bring it back to the tavern it once was.”

The new bar opened in December 2016 with an oyster bar, sandwiches, pastries and Starbucks’ coffee.